On the case - What does Barlow v Wigan mean for local authorities? 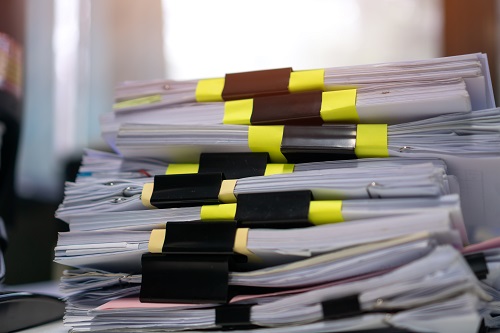 In an important ruling for local authorities the Court of Appeal has overturned the High Court decision that for a path to be a highway maintainable at public expense it does not have to be constructed by a highway authority acting in its capacity as a highway authority.

What we can learn:

Further, the parties agreed that:

The Defendant asserted from the outset there was a public right of way over this path. The Claimant accepted this meant they could not pursue a claim under the Occupiers Liability Act 1957.

The remaining and crucial issue was whether the path was a highway maintainable at the public expense for the purposes of the Highways Act 1980 and so provide a remedy under that Act.

The Claimant had to prove one of two alternative cases:

The High Court found that if Abram UBC constructed a path that later became a highway, and Abram UBC was a highway authority, it didn’t matter the path had been constructed by a different department of the Council, or there was no of right of way over the path at the time it was constructed. As such the path would be presumed to be highway maintainable at public expense from when the right of way arose, so falling within the definition of S36(2)(a) of the 1980 Act.

The Council appealed and the Court of Appeal overruled the High Court on this point, ruling that for the purposes of S36(2)(a) of the 1980 Act the path would have had to have been built by the highway authority acting in its capacity of highway authority.

The Court of Appeal, however, found the Council liable on the basis that the path had become highway maintainable through deemed dedication, due to the public having had continuous use over the path for sufficient time. This meant it fell within the definition of a highway maintainable for the purposes of S36(1) of the 1980 Act.

The Court of Appeal disagreed with the Council that deemed dedication could not be backdated to the beginning of the period of use by the public. In this case this meant it was deemed to be a highway from when the park was laid out in the 1930s and so was deemed to be a highway when the National Parks and Access to the Countryside Act 1949 came into force. This in turn meant that it became highway maintainable at public expense when the Highways Act 1959, and the later 1980 Act, came into force.