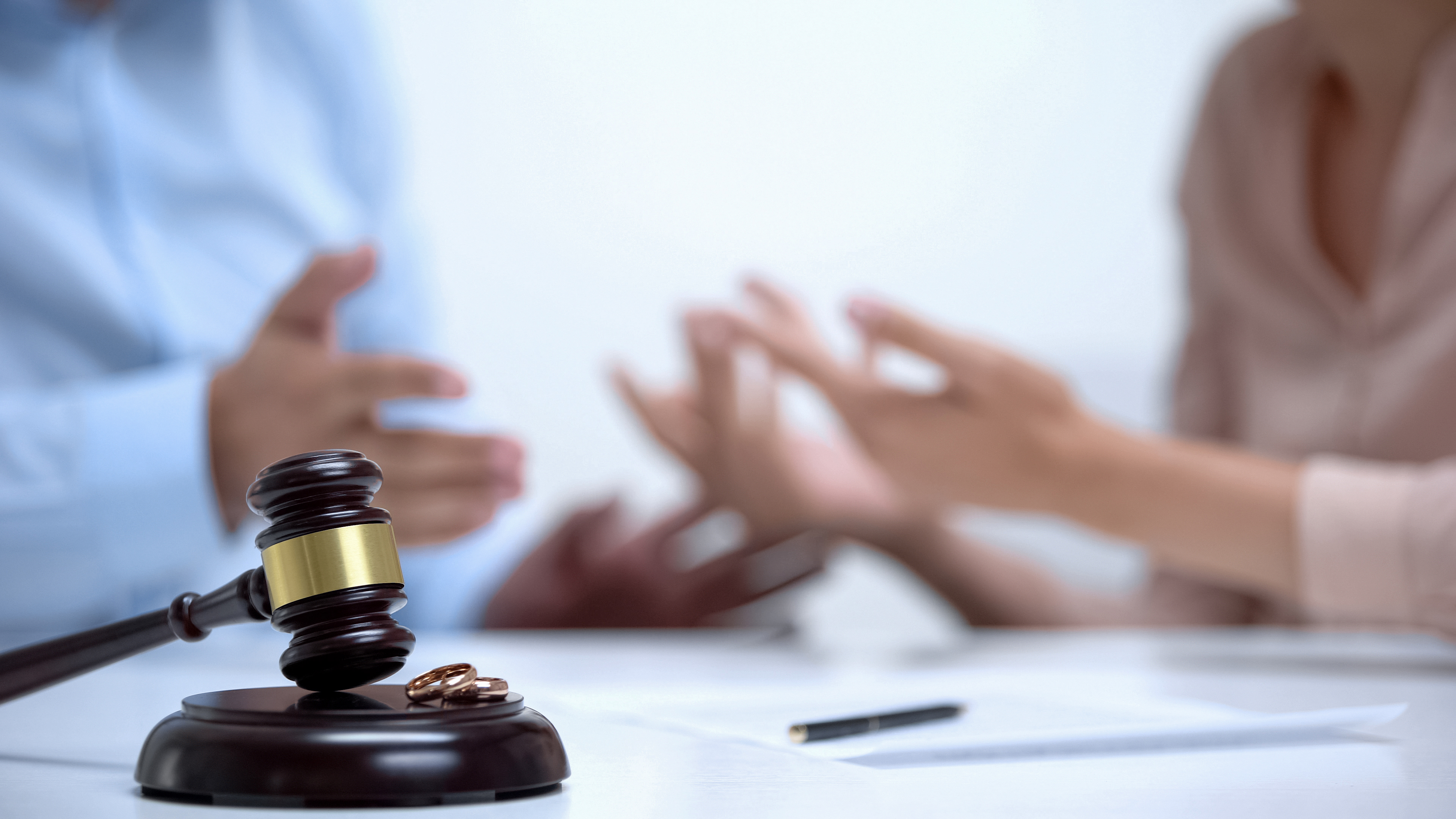 A highway authority was found not to be liable in negligence when a roadside tree fell onto a passing vehicle fatally injuring the driver. The highway authority’s inspection regime was considered adequate to assess the risk of safety to the public.

The High Court recently considered the relevant principles and legal duties for councils for the inspection of highway trees in Hoyle v Hampshire County Council (1) & 2 others 2022. The driver suffered a fatal injury when his car was struck by a falling cherry tree whilst he was driving along the A287. The cherry tree had stood on land adjoining the highway and the council were responsible for the tree as the relevant highway authority.

A claim was pursued on behalf of the driver’s estate and it was alleged that the tree was defective and that inspections which failed to identify the danger posed by the cherry tree were inadequate. It was alleged that the Defendant council was in breach of its duty to maintain the highway under Section 41 of the Highways Act 1980 and liable in negligence for the inadequate inspection regime.

Liability was denied on the basis that the cherry tree did not come within the Section 41 duty of the Act and the inspection regime in place was appropriate to satisfy its duty of care in negligence. The Council’s policy specifically required highway trees to be considered as part of the routine monthly driven highway inspections and arboriculturists were contracted to undertake walked visual inspections of the trees every 12 months for this location. It was the Council’s position that the tree was not defective and there was nothing to indicate to the inspectors that the tree was at risk of failing.

The Judge quickly rejected the notion that the tree came within the council’s Section 41 repairing duty, commenting that the tree was not part of the fabric of the highway and was transitory. The Judge also considered that to extend the duty to trees or branches on the highway would place highway authorities in constant breach of Section 41 and that was not consistent with the principal in Haydon v Kent County Council 1978 that an authority would only be in breach where sufficient time had passed to make it unreasonable for the authority not to have acted.

The Council’s duty was solely therefore in common law negligence and that duty was of a reasonable and prudent landowner, as set out in Stagecoach South Western Trains v Hind 2014 and applied in Witley Parish Council v Cavanagh 2018. To satisfy the duty it was considered that a system of regular inspections was required having regard to resources and a fuller inspection by arboriculturists should be arranged in circumstances where there was a potential problem or lack of knowledge or capacity.

The Judge found no evidence of a defect with the tree causing it to fail and there were likely a number of causes which included the unseasonable adverse weather. Where there was no obvious or visible defect, there was no requirement to carry out further investigations and the Judge found that the inspections had been carried out to the Bolam standard and that of a reasonably competent tree inspector. The claim was therefore dismissed.

This is a welcome decision in what was a tragic case; rejecting the notion that had recently been given some traction in Colar v Highways England 2019 that a dangerous tree could amount to a Section 41 breach and maintaining the position set out in Witley Parish Council v Cavanagh that the duty remains that of a reasonably prudent landowner having regard to the council’s available resources.

The case does provide more evidence though for the need to have in place an appropriate system of inspections undertaken by those with the requisite knowledge to be able to identify potential defects and dangers to the public to meet the relevant standard of care. Relying solely on highway inspectors to assess the health and risk of highway trees is unlikely to be considered appropriate and having arboricultural inspections every one to three years, depending on the location, to supplement those highway inspections will provide a more robust inspection regime that is capable of substantiating a defence to such claims.

It is noteworthy that the case is another example of the challenges that can be presented by climate change, with the incident occurring due to unseasonably wet and windy weather in June 2017 which meant the cherry tree with its foliage was at a greater risk of falling. As these events become more common, the procedures in place will need to adapt to recognise the risk in order to continue to satisfy the duty of care. 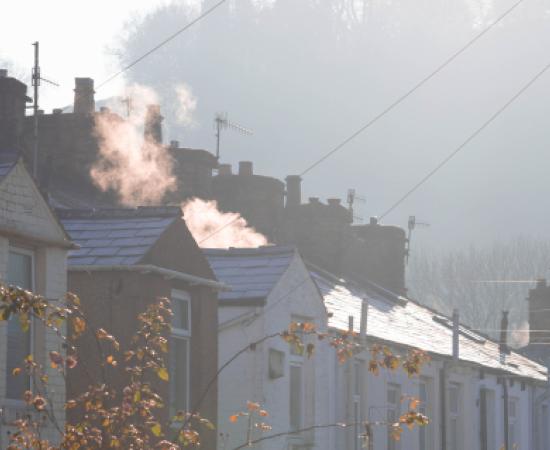