SPONSOR SEGMENT - Brexit - it's a deal! 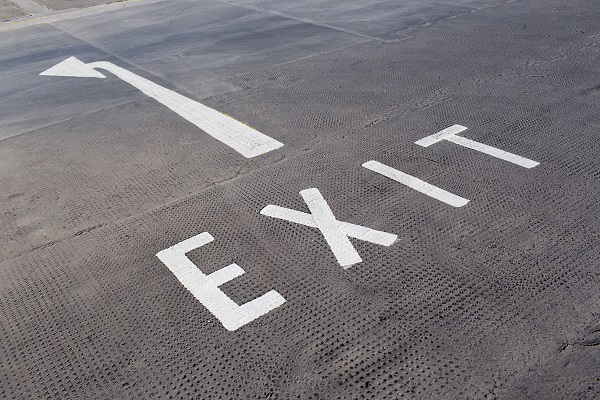 The UK and EU Free Trade Deal (the Deal) came into effect at 23:00 GMT on 31 December 2020. The Deal is now firmly enshrined into UK domestic law by virtue of the European Union (Future Relationship) Act 2020. So, what does this mean for public bodies?

Prior to Brexit the EU procurement rules, originating from EU Directives, were incorporated into The Public Contracts Regulations 2015, which gave domestic law standing to the procurement process. This has not changed and remains the position today. But this covers the rules only and not market access.

As a protective measure for market access during the UK and EU trade negotiations, the UK joined the Government Procurement Agreement (GPA) in its own right (and not as part of the EU) in 2020.

Was this a savvy step on the part of the UK Government? It appears so as the Deal has taken the GPA prescribed market access in which procurement bids may be made and has extended the scope. This means the UK has a wider market jurisdiction to bid for procurement opportunities in other GPA parties’ territories.

However, the UK-EU Trade and Cooperation Agreement does indicate the potential for further reform, stating: ‘The Agreement ensures that the UK can maintain a separate and independent procurement regime and will enable the Government to enact reform to our system’.

So, while the Deal has agreed an extension of market access coverage, reform surrounding the rules should be expected in the coming months.

The Deal incorporates UK sole responsibility for its own distribution of state aid across the UK. The UK can access Horizon Europe, but the terms of such access have not yet been agreed. While the UK is no longer a member of Erasmus+, it does have access to the new Turing scheme designed to fund UK students studying abroad. Further clarity is awaited.

From 23:00 GMT on 31 December 2020 the UK became a ‘third country’ for the purpose of personal data transfers. An adequacy decision for the UK has not yet been granted by the EU, although the Deal makes provision that it will be considered by the EU, which is already underway.

Fortunately, the UK and EU have agreed that the UK can be deemed ‘adequate’ for the purpose of data protection for a period of four months from 1 January 2021. This means that data can flow into the UK from the EU without the need for special measures, such as standard contractual clauses.

This period of deemed ‘adequacy’ can be extended to six months, in the absence of an adequacy decision before that period, but only if the UK does not make any amendments to its current data protection domestic laws.

If the UK amends the UK General Data Protection Regulation ortThe Data Protection Act 2018 without the agreement of the EU, the six month agreed period will end and further protections will be required to facilitate the receipt of personal data from the EU to the UK.

A lot of change has occurred in a short period of time and there is little doubt that public bodies will need to remain alert to further changes coming down the track in 2021.