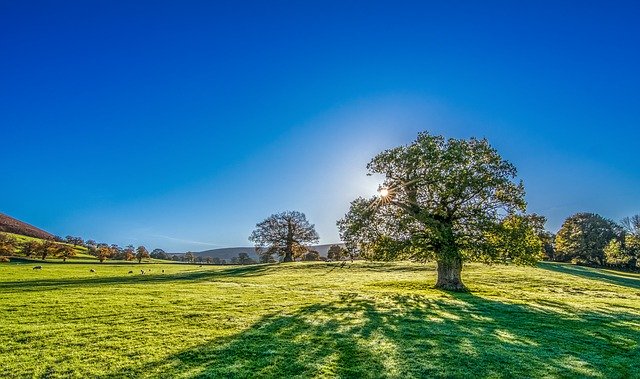 The Clean Air (Human Rights) Bill had its first reading in the House of Commons on 13 January 2020 with the date of the second reading to be announced. The Bill is a Private Members’ bill introduced by Baroness Jones of Moulsecoomb, a member of the Green Party in the House of Lords.

Only a minority of Private Members’ bills become law, however by creating publicity surrounding a certain subject, in this instance clean air, they are often influential in shaping future government policy.

The Bill creates a right for people to breathe clean air (which is defined as air free from certain pollutants or concentrations of pollutants above a certain level). The right is set to be an additional human right to those continued in the Human Rights Act 1998 and is to be read as though it were a right contained in the European Convention on Human Rights.

According to the Bill, the Secretary of State must achieve clean air throughout England and Wales within 12 months of it coming into force and this must then be maintained. The Bill also establishes the Citizen’s Commission for Clean Air (CCCA) who will exercise powers to monitor and enforce the right to breathe clean air in England and Wales. The CCCA will have the power to issue notices against those authorities who are not compliant.

The Civil Aviation Authority, Highways England, Historic England, Natural England must also contribute to the maintenance of clean air in England and Wales.

Councils would have a duty to achieve clean air throughout their area with 12 months of the Act coming into force. They must exercise their powers and functions to improve environmental wellbeing and reduce pollutants.

Clean air is a hot topic and the Bill is just one of a number of efforts by lawmakers to introduce higher standards and tighter controls (other legislation to look out for is a new Clean Air Bill from Labour, the Well-being of Future Generations Bill and the Environment Bill).

Councils are charged with taking a lead on achieving air quality targets and many are already taking significant action – including clean air zones, ultra-low emission zones and reducing vehicle access to city centres. This requires significant levels of funding at a time of competing priorities.

The Local Government Association has called for local authorities to be empowered by ‘long term funding, devolved powers and easier access to complex government funding pots’.

The principle of a human right to clean air is something that may gain wider public support in the future. The recent cases in the Netherlands regarding an enforceable right for the Government to fight climate change are an example of similar developments abroad. Council decisions in respect of infrastructure (roads, public transport) or meeting housing needs are likely to be challenged by well support clean air campaigners.

Further the introduction of an enforceable right to clean air is likely to lead to claims against those who are required to improve and maintain air quality. Councils have a key role to play and their insurers need to be alert to this. The effects of air pollution can seriously impact health, and so the value of a claim may be high. There are of course reputational risks where harm is linked to poor air quality control, as has already been seen in the highly publicised inquest into the death of Ella Kissi-Debrah.

The issue of clean air is not going away – whilst it is too early to say with any certainty what changes are coming – it is very likely that stricter controls on air quality are coming and this heightens the risk of claims against those who are tasked with ensuring clean air.