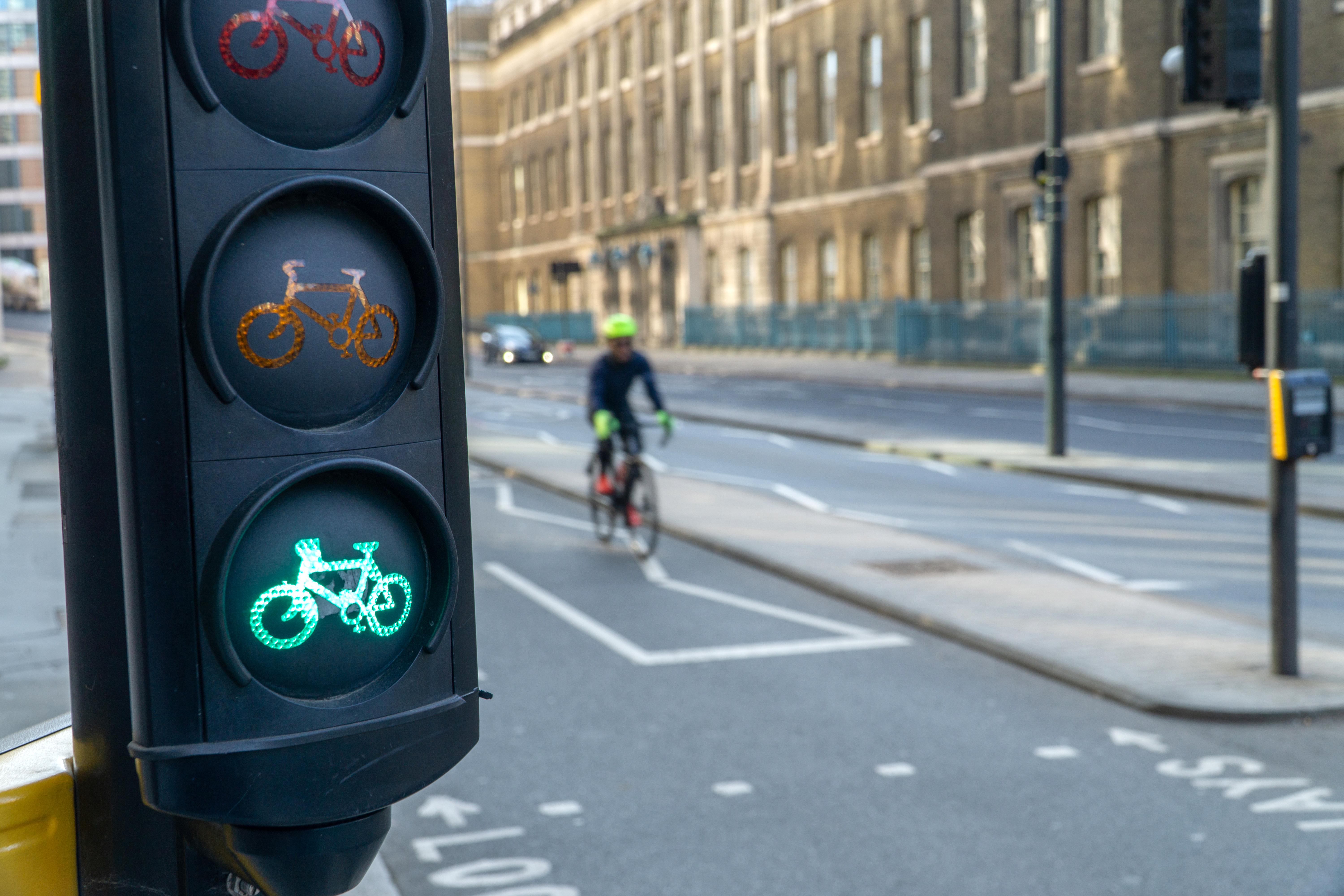 On Saturday 29 January, the long awaited changes to the Highway Code took effect. At least 33 of the existing rules were amended and two new rules were introduced. A number of amendments were also made to the additional information within the Code and its annexes.

Changes to the Code

The overarching principle is to make our roads safer for all users. To this end, all road users are expected to treat other road users with consideration:

The Highway Code and accident liability

Many of the changes to the Code are little more than codification of safe and considerate driving techniques and the new hierarchy is a good example of this.

Whilst it may come as a surprise to some cyclists that they should give due consideration to the risk of harm their riding poses to pedestrians, the concept of a hierarchy of road users is not new in road traffic accident claims. The courts have for some time adopted the concept of the causative potency (or in other words, the potential to cause damage) of the parties’ respective fault when assessing the extent of their liability. The difference with the alterations to the Highway Code is that the hierarchy further codifies a principle that can be overlooked when apportioning liability. It remains to be seen what impact the change will have on the how road traffic claims are presented and decided, but evidence will still be of the utmost importance. Expect an increase in the use of dashcam and helmet mounted cameras.

No one would dispute that the Code needs to be kept up-to-date, or that a shift towards encouraging more environmentally friendly modes of transport such as walking and cycling requires appropriate degrees of protection. However, getting the message across now to all who need to hear it is essential; it is not just motorists who need to understand what is expected of them.

Last year, the Government announced that it would be launching an awareness-raising campaign alongside the publication of the updated Highway Code. The media reaction so far indicates that the Government has not succeeded in disseminating its message clearly to all road users. Several sources state that the majority of road users are unaware of the changes to the Code, while other sources are publishing articles containing factual errors that could misinform readers. The Government’s road safety programme, Think!, will soon launch a campaign detailing the changes and informing road users of their responsibilities – but this should have happened well before implementation.

The launch of the updated Code acknowledges that road use is itself changing. The growing popularity of micro-mobility devices such as e-scooters and the impending arrival of automated vehicles are likely to require further legislation on road use. The pace of change is accelerating: another revision of the Highway Code in the near future seems inevitable.