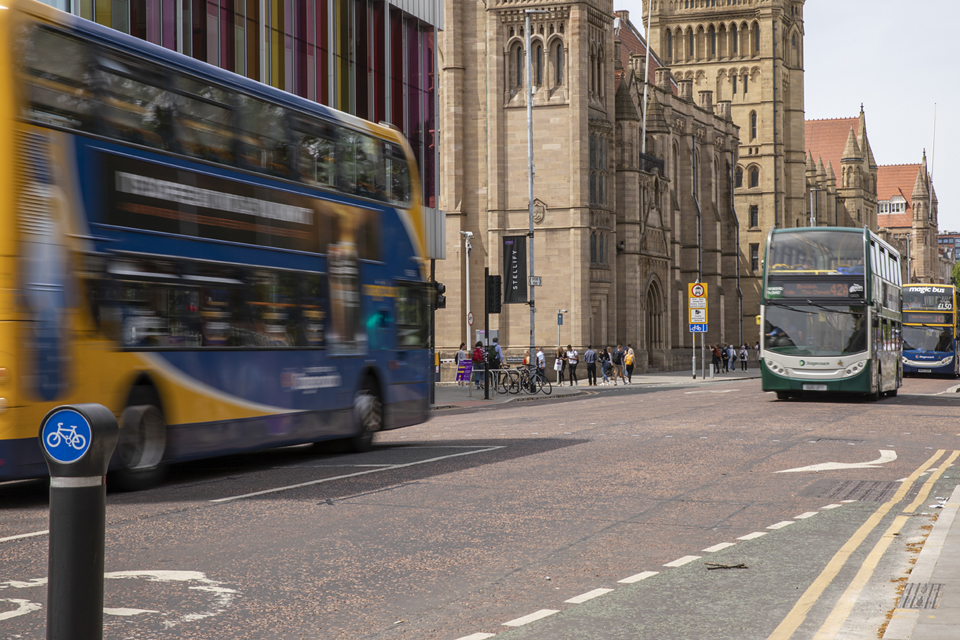 The Government’s Levelling Up the United Kingdom whitepaper has been studied intently since its recent launch, with many public service, civil and community organisations looking for detail on how they can contribute.

While it has been publicly criticised for its inclusion of pages on the history of Jericho, Rome and renaissance Europe, the Whitepaper does contain a blueprint for a potential locally led decade-long response to the inequalities that exist in the UK.

At the heart of the plans are 12 ambitious national missions. It is at this level that it becomes clearer where opportunities for public service organisations lie.

Below are some highlights from the Whitepaper.

Further devolution in England is one of the main changes it heralds. The Whitepaper extends devolution beyond metropolitan areas, creating the possibility of devolution for every area of England that wants it.

Nine areas will be invited to agree new county deals, in addition to mayoral combined authorities in the North and North East, with the existing West Midlands and Greater Manchester devolved areas extending their existing powers. (Given the extent of existing devolution in Scotland, Northern Ireland and Wales, much of the Whitepaper’s content is of limited application in these countries).

New education investment areas are proposed, of which 95% will be outside London and the South East, which is to be welcomed. However, this is coupled with a plan for schools with successive ‘requires improvement’ Ofsted ratings to be moved into multi-academy trusts (MATs).

It is clearly right that improving educational provision in poorly performing areas is targeted. However councils are still managing the pandemic impact on educational attainment, particularly on vulnerable pupils, and there is no specific mention of support for this here.

There are some bold initiatives in the ‘restoring public pride’ pillar, one of the main areas where councils can capitalise on their existing place making roles.

The Whitepaper sets out plans for a further 68 councils to be supported by the High Streets Task Force, including a new parks fund. This task force gives councils power to require landlords of empty shops to fill after a certain period and aims to significantly increase investment in culture, heritage and sport outside London. This will all be supported by an extension of the Safer Streets Fund and other activity to reduce anti-social and violent behaviour.

While the living standards objective explicitly mentions the private sector, there are opportunities for public sector bodies too. Councils with their place shaping and planning powers are ideally placed to support local small and microbusinesses. This dovetails nicely with the continued focus on high street regeneration. However, it remains to be seen how this will be implemented in rural and coastal communities where workforce recruitment, retention and upskilling are issues and where availability of public transport is limited.
Local public transport is also a key priority, with a particular emphasis on bus travel. The proposed Bus Service Improvement Plans should be welcomed but in the short-term ending the Bus Recovery Grant – brought in to mitigate the risks to services from COVID-19 – could result in the permanent loss of local services.

Being able to measure improvement against such a wide range of metrics will be crucial in a programme lasting almost a decade. A new body will be established focusing on local government data and the UK Government will bring in legislation to require it to publish an annual progress report.

The funding of these initiatives is not yet completely clear but includes the new UK Shared Prosperity Fund (UKSPF), intended to replace EU funding. There is a commitment that funding for the devolved administrations in Wales, Scotland and Northern Ireland will match previous EU funding and this has been extended to Cornwall.

This does mean however, that the funding for the remainder of England, in particular more deprived areas, will be limited by the size of the UKSPF. There is also a commitment to simplify local growth funding, which will no doubt be welcomed, as research by the LGA found that nearly 250 different grants were provided to local government in 2017/18. A significant proportion were competitively awarded, forcing often neighbouring councils to bid for investment, taking resources and funds away from local service delivery.

This is an ambitious plan and one that places councils squarely at the forefront of delivering on a complex range of projects over a considerable length of time.

Joanne Seaward (joanne.seaward@rmpartners.co.uk) is Projects Director at Risk Management Partners and has worked with Public Sector clients for over 30 years.

Readers should not act upon (or refrain from acting upon) information in this article and related document links without first taking further specialist or professional advice.