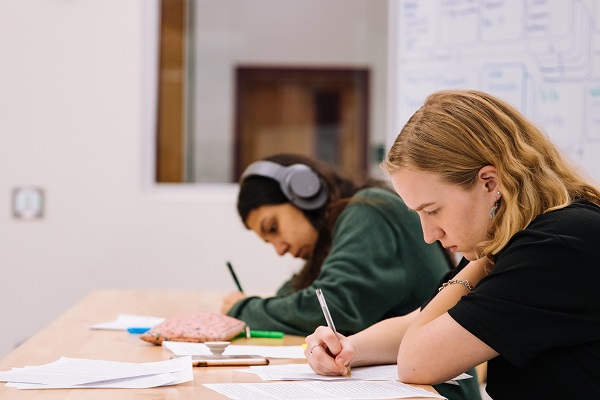 The Government has instructed Ofsted to undertake an immediate review of safeguarding policies in state and independent schools.

This follows increasing testimonies on the website Everyone’s Invited, which has focused on ‘exposing rape culture through conversation, education and support’. It gives people the opportunity to share experiences of abuse and provides support for victims.

The Ofsted review, concluded by May 2021, will look at the extent and severity of sexual abuse and make sure schools have processes to allow pupils to report concerns, knowing they will be taken seriously and dealt with appropriately. The review includes stakeholders such as the police, social care and victim support groups.

The Ofsted report that comes out of the review will provide guidance to schools on how they should deal with incidents of violence and sexual harassment. It will also consider whether current inspection regimes are sufficient.

In June 2020, Somo Sara launched Everyone’s Invited and founded a movement via social media, sharing her personal experience of ‘rape culture’. She describes this as when thoughts, behaviours and attitudes in society normalise and trivialise sexual violence.

To date, Everyone’s Invited has a community of over 41,000 individuals and has received over 14,000 testimonies from survivors of both recent and historic abuse. While most reports are from women and girls, there are also disclosures from men and boys.

Many of the testimonies particularise acts of abuse or sexual violence that occurred in schools, (both state and independent) as well as universities, forcing some of the country’s oldest educational institutions to confront their own role in this culture.

The nature, extent and frequency of abusive experiences vary and range from taking and sharing nude photographs, groping, offensive name calling, and inappropriate touching, to rape. It is believed that through the normalisation of inappropriate sexualised behaviour, incidents such as name calling can escalate to more serious acts of abuse.

Schools have a crucial role to play in teaching young people about sexual consent and respect. This is a pressing issue for schools to review, improve policies and take action where necessary.

All children and adults should feel safe within the school environment and schools will now need to consider their safeguarding policies and procedures, working with pupils and staff to ensure concerns are identified and dealt with appropriately.

It is reasonable to assume that civil claims against schools may follow and the strength of historic and current safeguarding policies, as well as the school’s knowledge of inappropriate behaviour and response will be crucial when considering such claims. Issues around vicarious liability will also need to be considered, in the context of any allegations made against staff members.

In a recent statement from one of the UK’s two largest teachers’ unions, NASUWT, female teachers as well as pupils were described as victims of a ‘toxic’ culture of sexual abuse within schools. It was said that harassment by boys is the ‘tip of the iceberg’ of behaviour that some schools are failing to confront, with women afraid to walk alone in corridors.

On 1 April 2021 Education Secretary Gavin Williamson, set up a dedicated helpline run by the NSPCC to provide support and advice to children and adults who are victims of sexual abuse in schools.

In January 2021 the Government’s Tackling Child Sexual Abuse Strategy, was published. This Strategy aims to galvanise a multi-agency and society response to tackle child sexual abuse, as well as focus on prevention and early intervention.

Louise Bedford (louise.bedford@kennedyslaw.com) is a Partner at Kennedys LLP. 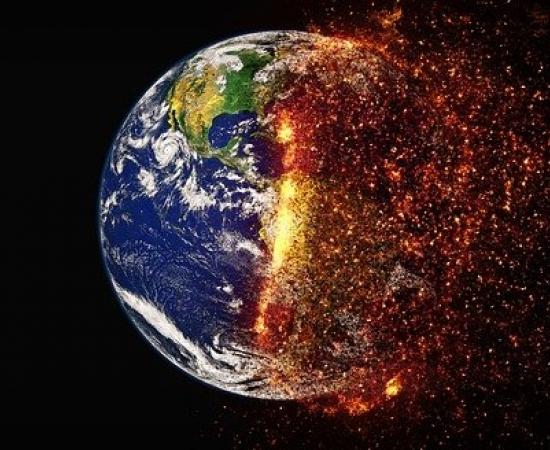 TACKLING RISK IN A changing climate 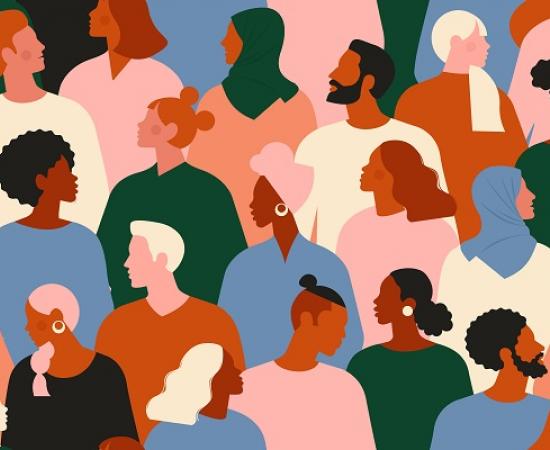 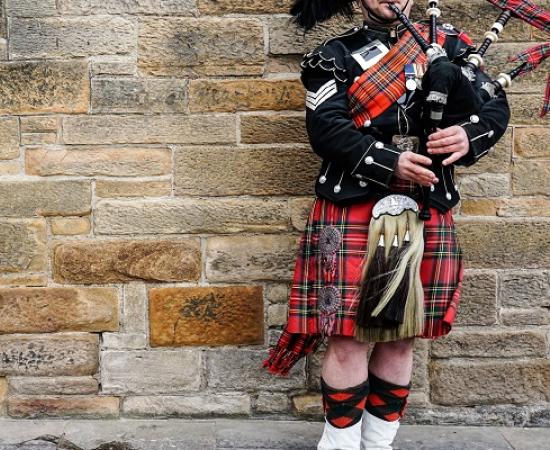