Another long bank holiday weekend approaches and decisions have to be made on managing public spaces.

Park use during COVID-19 restrictions has become an ongoing topic, debated at length in the media and discussed within every organisation operating public open spaces in the UK.

On 23 April Simon Clarke MP from MHCLG wrote to all leaders of local authorities in England to remind them of their duty to keep open parks and public spaces (including burial grounds and crematoria) for the good of the public.

This has put councils and other landowners in a quandary. It remains a difficult balance to achieve adequate public and employee COVID-19 protection, alongside the benefits of public physical and mental well-being.

The main risks around people using parks focuses on transmission of the virus, with COVID-19 spreading through three main routes; contaminated surfaces, aerosols, and exhaled or expelled larger droplets from the respiratory system.

This information led to the instigation of the minimum two-metre distancing rule, which has become a society norm.

In fact, containment and contamination measures work particularly well in outside areas, where infected surface contact is less likely, and aerosols and droplets may be diluted significantly, falling to the ground quickly.

The Health Protection (Coronavirus, Restrictions)(England) Regulations 2020, Regulation 6, (the devolved nations have slightly different legislation) instructs: ‘everyone to remain at home, unless they have a reasonable excuse, such as shopping, work, or exercise.’ This, combined with social distancing, has led to practical and policy pinch points in the use of outside spaces – felt especially over the sunny Easter weekend.

In enforcing park use, the College of Policing issuing guidance to its officers advocating the Four E’s approach – Engage, Explain, Encourage and as a last resort, Enforce, with examples of this approach circulated in the national media.

However, College of Policing guidance outlines that some of the Government guidance, such as only exercising outside once a day, is actually non-enforceable under law, (although it is illegal to exercise outside of the home more than once a day in Wales.)

For many, once a day isn’t achievable, or enough, particularly if there is a dog or a horse to look after. Many households are operating a shift system among the family to manage animal welfare.

Physical and mental well being

It has been recognised that access to outside space, and exercising outdoors, is important for maintaining good physical and mental health.

This is even more relevant in populated urban areas, like inner London, where the population density is approximately 16,360 people per square km, and where many residents have no garden. With leisure facilities shut, streets, parks and other open public spaces are the only opportunities to exercise, or to escape a confined household.

How are landowners dealing with access to parks and public spaces in pandemic and lockdown?

Although there were widely publicised park closures, particularly over Easter, this was largely a risk-based response as some people were not complying with COVID-19 requirements, and crowding at park access points and playgrounds, making social distancing impossible. Closure and access restrictions were the only effective control options.

The majority of closed parks were reopened once risks had diminished; an approach supported by government, with Robert Jenrick, the Communities Secretary, urging councils to keep them open.

While the majority of parks are open, there remain some restrictions. Closing public toilets, park cafes, playgrounds, outdoor gyms and tennis courts is understandable. It is a practical step to restrict physical access to spaces that need constant supervision and cleaning, and where the two-metre rule is too difficult to guarantee. It also allows councils to focus on essential maintenance and health and safety functions, while minimising exposure and risks to key workers.

Parking restrictions are another way councils and other landowners can help manage visitor numbers to public spaces. Initially many landowners closed car parks to discourage people driving to parks. However, in many instances a more positive approach has developed, with car parks reopening for key workers, as well as those with limited mobility.

This indicates a desire to facilitate park use where such activities sit within new legislative requirements and evolving government guidelines. It is particularly important at a time when other large landowners, such as the National Trust and National Parks, are restricting access to some open spaces. 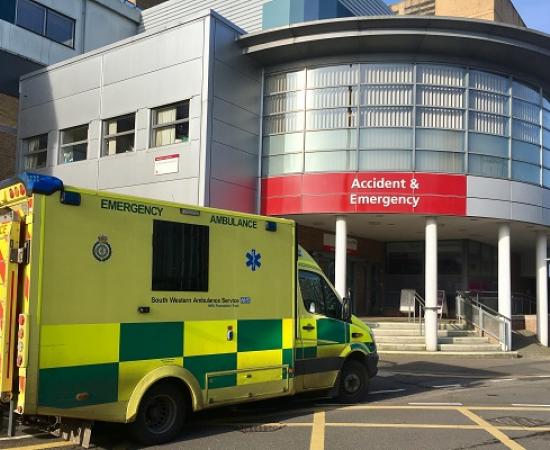 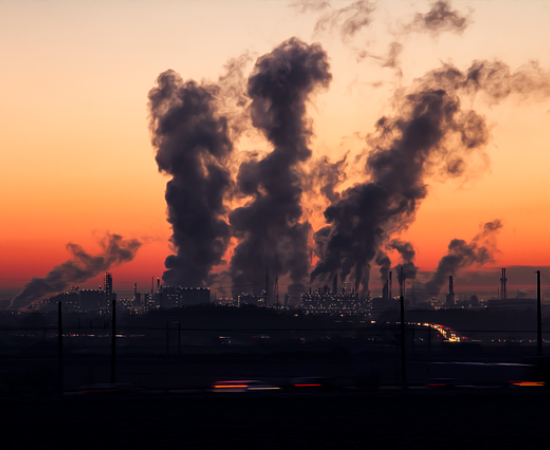 Webinar Wednesday – There’s something in the air 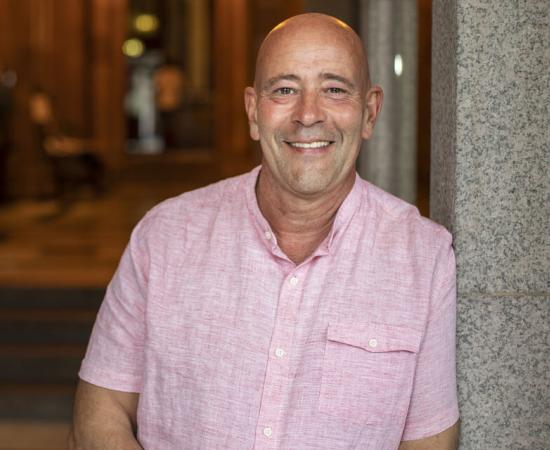